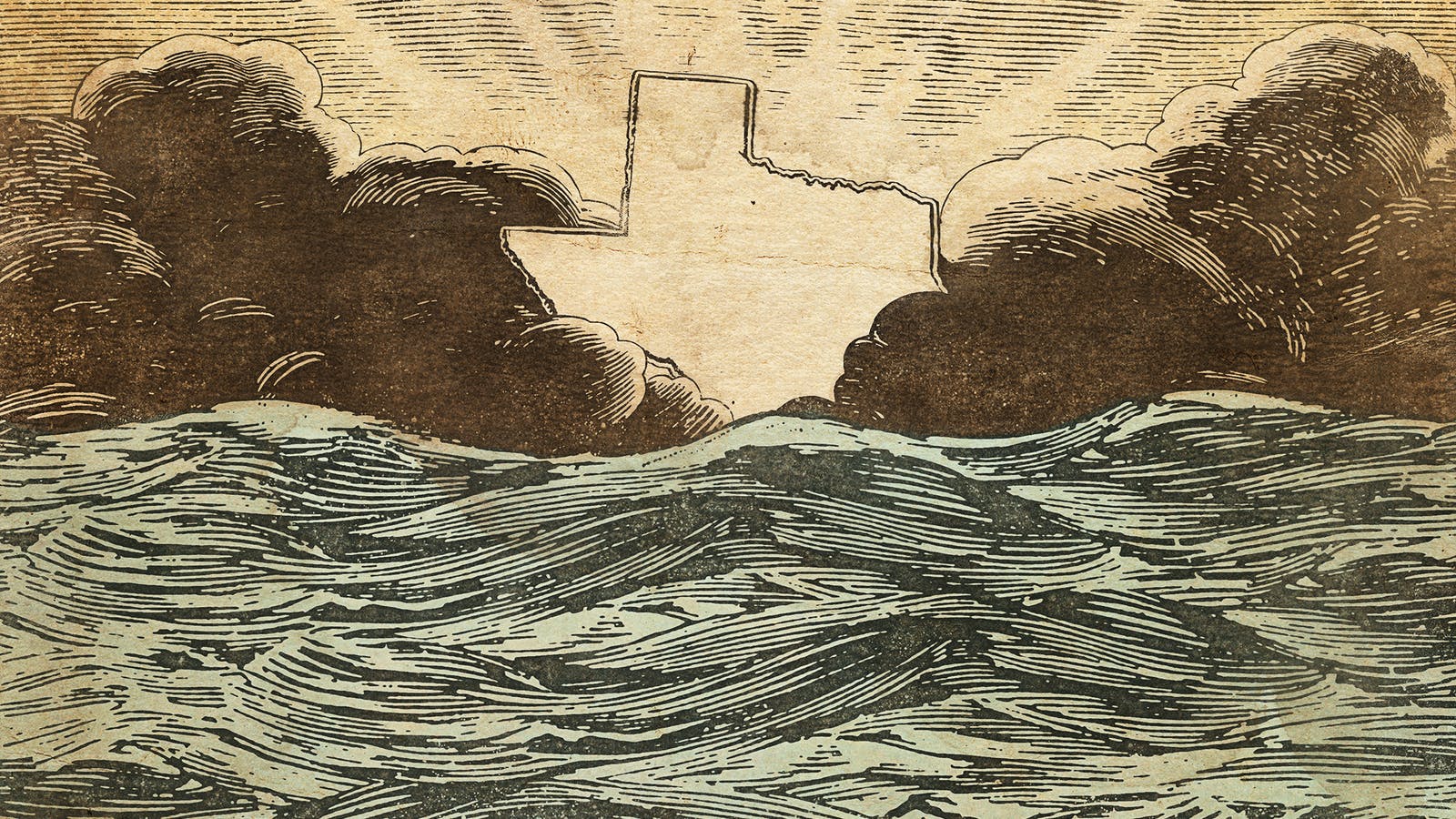 Looking Back: Faith in The Water

Since our founding, we’ve had one main mission… to make music for good! We’re constantly on the lookout for artists who have the desire to make music that can make a difference in our world. As Houstonians, over the years, one project has remained especially near and dear to our hearts; Faith in the Water.

Back in 2017, Houston was hit with a devastating category four hurricane, named Hurricane Harvey. It left our city in shambles, with major floods all across the historically large city, forcing many to evacuate, in turn losing their homes and all their belongings. While most everyone was affected some way or another, there was an unfortunately large number of Houstonians that needed help to get back on their feet- whether that be through physical rescue, donation or a place to stay.

And so our musical project, Faith in the Water was born. But this was so much more than a simple song, it was a statement. Singer-songwriters Roger Creager and Kyle Hutton wrote the tune, painting a picture of the despair, hope and determination of their fellow neighbors in the wake of Hurricane Harvey. In retrospect, we truly believe that when all was said and done, this song had accomplished a feat possibly unmatched in Texas Music history.

Twenty-five of Texas’ most accomplished and beloved musicians joined together- lending their hearts, hands and voices to form the Texas Red Dirt Choir. Names include Josh Abbott, Bri Bagwell, Pat Green, Cory Morrow, Wade Bowen, Josh Grider and more. Through music, these artists set out on a quest to raise $1,000,000 to the Rebuild Texas Fund, to help those affected by the devastating storm that caused the city more than $190 billion in irreparable damage.

“Faith in the Water” reflects more than just the generosity of the men and women that sing on the project. The song was recorded in the famed Bismeaux Studios in Austin Texas, featuring A-list session players and studio professionals that graciously donated their time and talents to bring this musical fund-raising initiative to life. It’s truly amazing what we can achieve when we come together and make music for good!

Do you have a musical project that drives social change? We’d love to hear about it! Contact us here to get in touch!